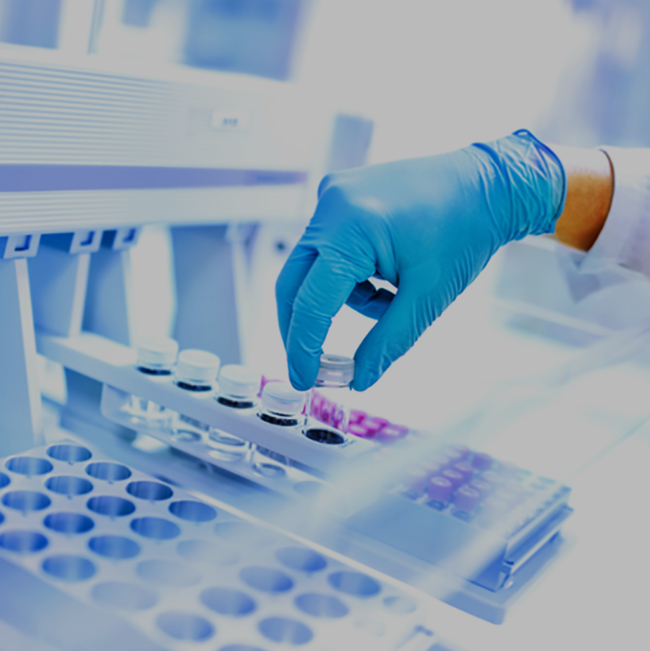 Due to national policy for supporting local products, PDG policy has been to produce under German/Swiss license in Iran and Armenia.

Since 2016, PDG acquired the Sanostol trade for the Middle East region from its German owner.

PDG is the only owner of this trademark outside Europe. This product is being produced locally and distributed in the Middle East. After some changes this product as been delivered to one of our partners named Rojin daru.